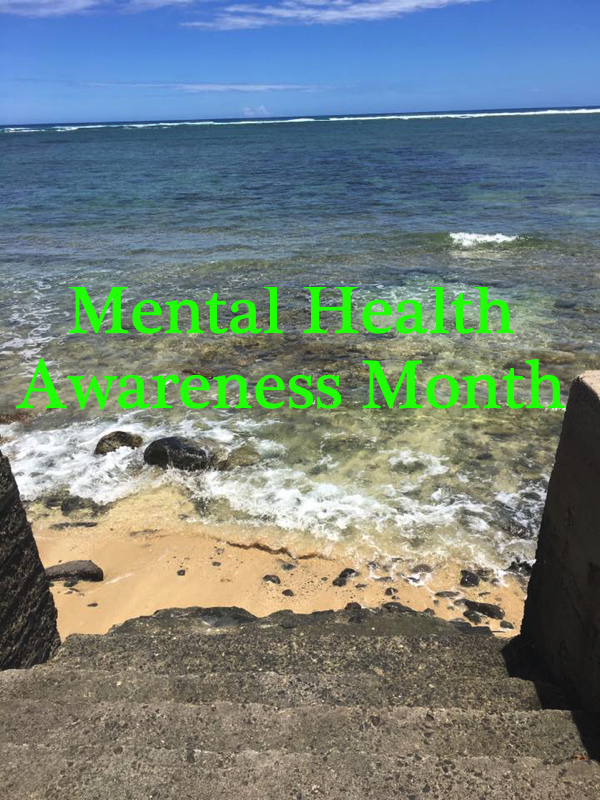 ·       Approximately 1 in 25 adults in the U.S. (11.2 million) experiences a serious mental illness in a given year that substantially interferes with or limits one or more major life activities.

·       18.1% of adults in the U.S. experienced an anxiety disorder such as posttraumatic stress disorder, obsessive-compulsive disorder and specific phobias.

Consequences Of Lack Of Treatment

·       Mood disorders, including major depression, dysthymic disorder and bipolar disorder, are the third most common cause of hospitalization in the U.S. for both youth and adults aged 18–44.

·       More than 90% of people who die by suicide show symptoms of a mental health condition.

If you, or someone you know needs help or just needs to talk please call the NAMI helpline listed below.