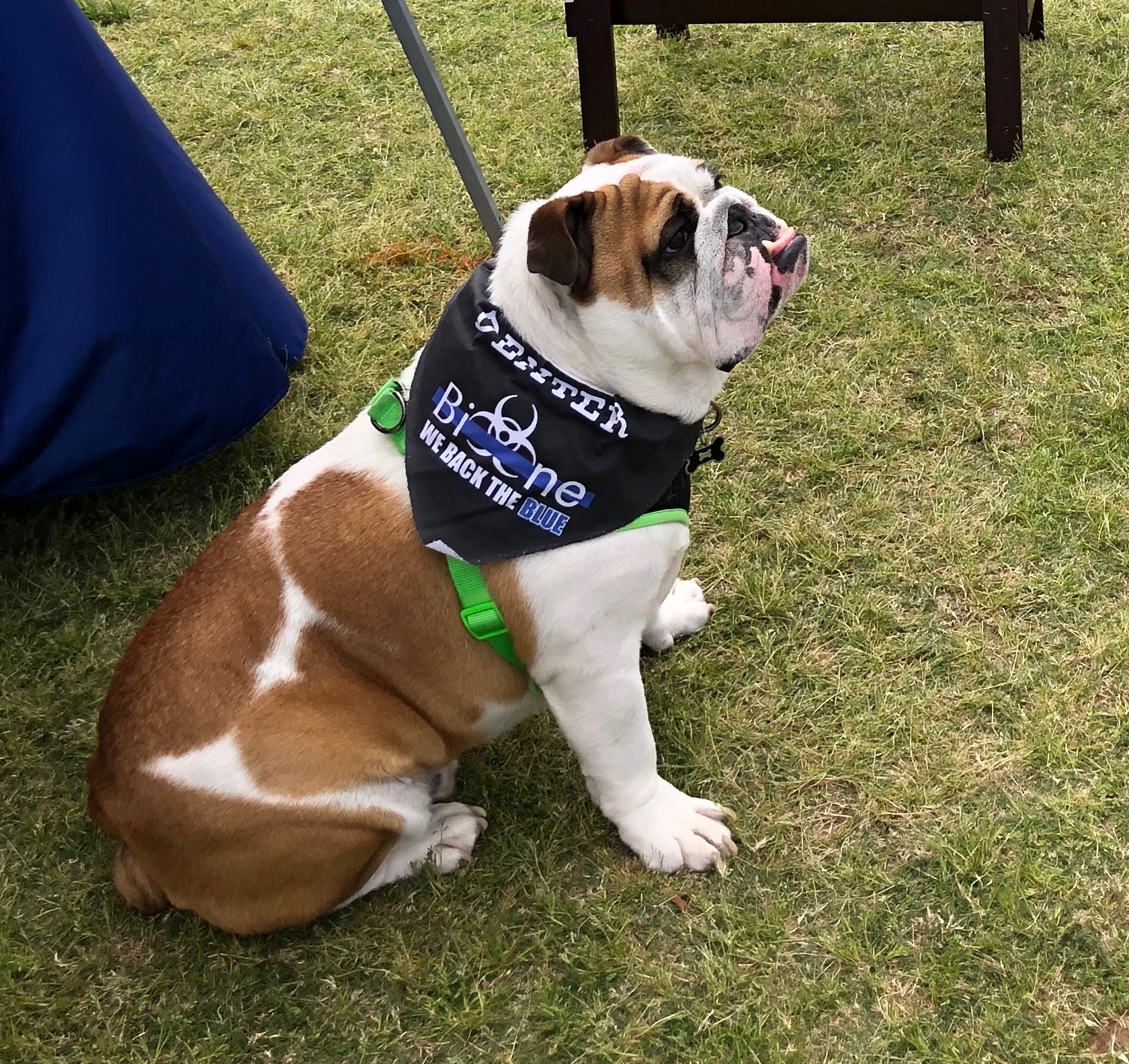 This week is National Police Week, and this month is Mental Health Awareness. In light of those two events we wanted to give you some facts about law enforcement and mental health. At Bio-One, we support our local law enforcement and try to do what we can for them. We know that their job is not an easy one and they could be exposed to things that may impact their physical and mental well-being. Many officers struggle with alcohol abuse, depression, suicidal thoughts, PTSD, and many other challenges. Below are some of the facts.

So, the next time you see a police officer, think about saying “thanks for all you do.” Let them know you support them and appreciate them for their daily hard work. If you really want to get involved, take a look at NAMI’s Crisis Intervention Team Program. You could also look at getting involved in your local non-profit organizations such as Pensacola Survivors, that works to bring awareness and prevention to suicide.