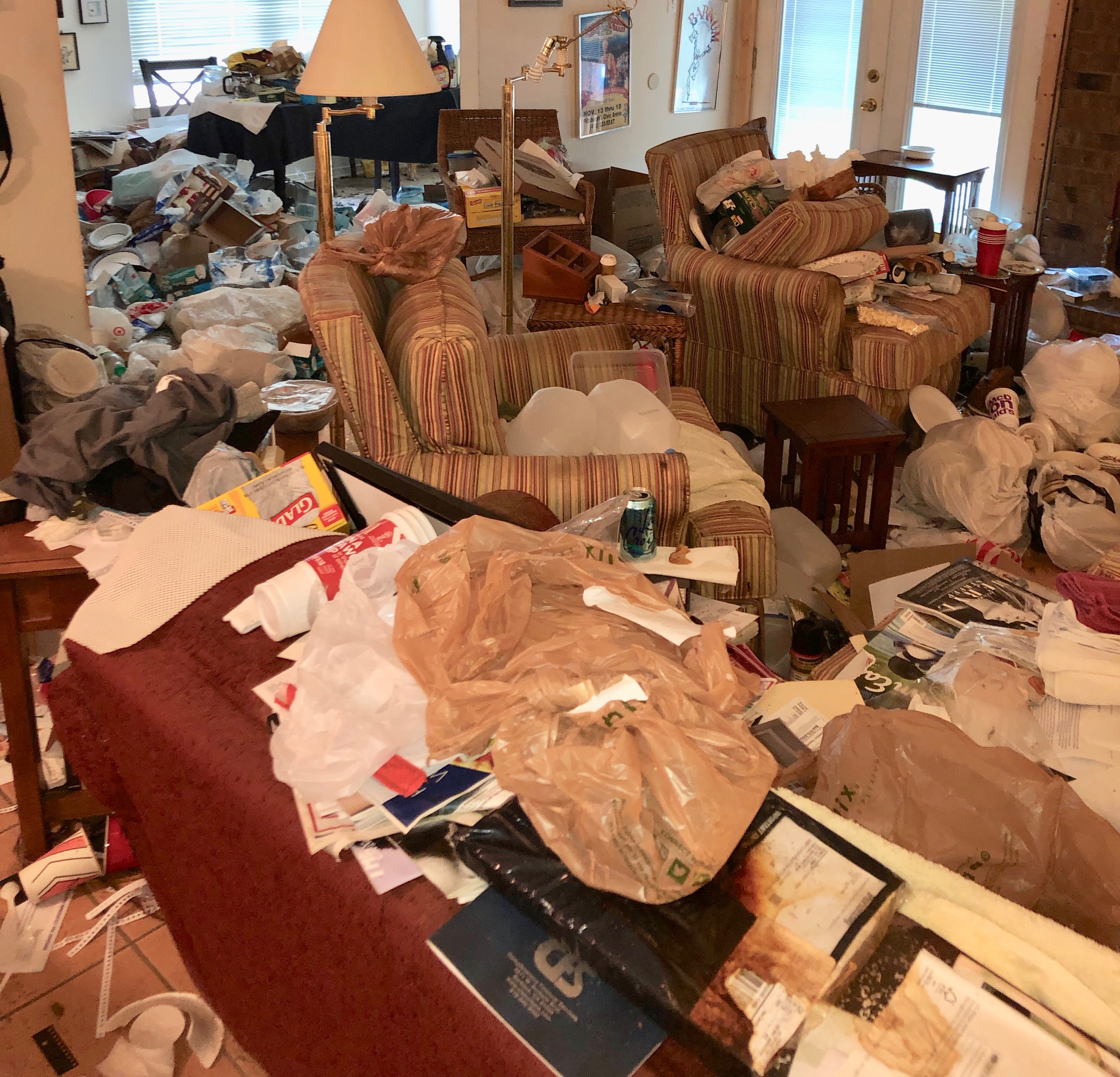 One of the first documented hoarding cases took place in New York in the year of 1947. A gentleman had called to complain about a smell coming from a home not too far from him. The officers were no stranger to this home because there had been many calls about the strange things that went on in the home.

The officers arrived and attempted to go inside but were unable to find a path to enter the home. Windows were covered with iron bars, and the entryway was blocked with piles of junk. As some officers started throwing the items into the street to make a path, another officer broke into the second story window. After fighting through the piles on the second floor, they discovered the body of Homer Collyer. Homer Collyer had passed away from starvation and heart disease and had been deceased for about ten hours. It had taken the police five hours to dig through the junk to find his body.

The police instantly thought his brother, Langley Collyer, who lived with Homer, had killed his brother. Nearly three weeks later, authorities had removed nearly 120 tons of waste and debri. On April 9, 1947 they found the body Langley Collyer, just ten feet from where his brother was found. The piles and mazes of junk throughout the home had consumed both of the brothers.

At Bio-One, we remediate crime scenes, suicides, and much more. But we also handle many hoarding cases, and we believe it is our job to bring awareness to mental health disorders, such as hoarding.

For additional photos, or more about this story please visit: All That Is Interesting.